A virtual home for documentary cinema and art-house features: the birth of the revolutionary VOD.MDAG.PL platform!

On December 18 we’re launching VOD.MDAG.PL: a year-round streaming platform showcasing the best documentaries from all over the world, as well as exceptional feature films! Additional materials will make this a unique place for everyone to better understand the world around us—with tenderness.

In order to meet the expectations of the faithful attendees of Millennium Docs Against Gravity, Poland’s biggest documentary venue will be available online throughout the year. The portal will feature the favorite festival sections in addition to new content. There will also be a space for feature films distributed by Against Gravity.

People who leave gift shopping for the last minute will be glad to learn about our special gift pass available on VOD.MDAG.PL from December 22. The gift pass grants access to 18 movies on the new platform and an additional 14 films in the online section of the upcoming 2021 Millennium Docs Against Gravity Film Festival!

Discover four of over 80 exceptional films which will be immediately available on the platform!

VOD.MDAG.PL will be the first venue in Poland to screen the latest work of the maverick of documentary cinema, Mads Brügger. Brügger is well known to MDAG attendees as a politically involved filmmaker; his previous oeuvre, Cold Case Hammarskjold, sparked numerous lively debates at last year’s edition of the Festival. MDAG showcased his earlier works as well: The Red Chapel (2009), The Ambassador (2011), and The Great European Cigarette Mystery (2017). This time the Danish director followed the experiences of one Ulrich Larsen, a man who spent 10 years infiltrating the Korean Friendship Association—an organization supportive of the Pyongyang regime. Larsen won the trust of its leadership, obtaining priceless, shocking insights into the rule of Kim Jong-un. 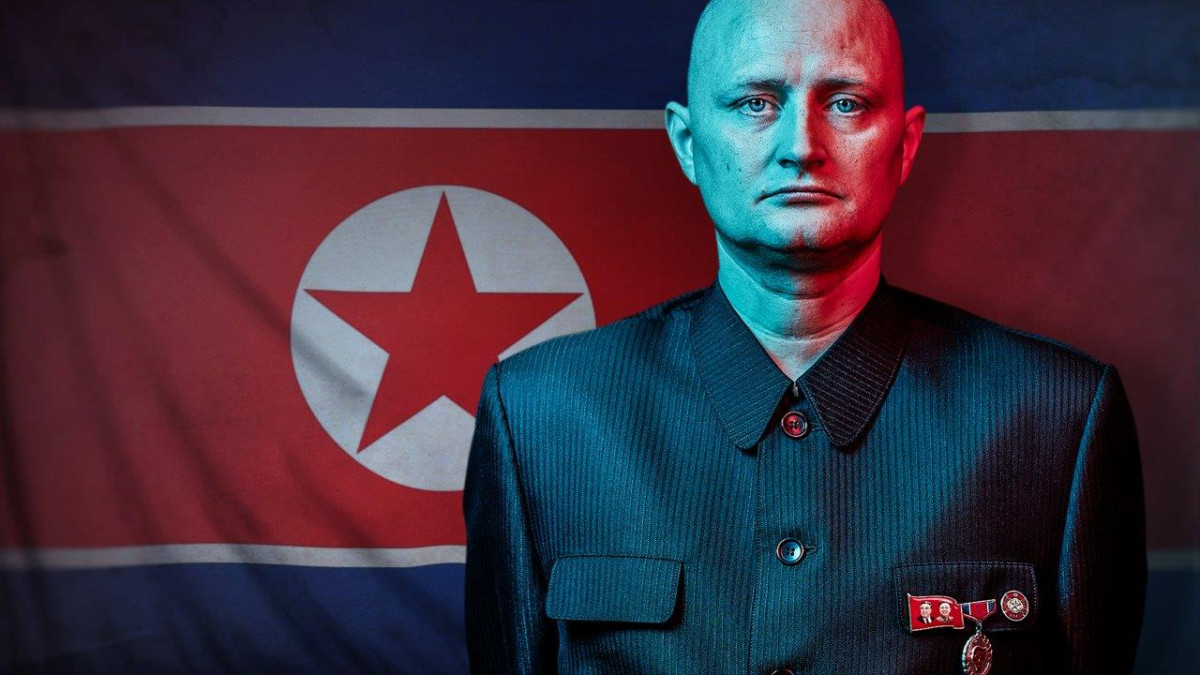 Filmed covertly over the course of a decade, The Mole is the most unsettling story of our times, leaving the viewer with the sensation that the world will never look the same again.

AN EXCEPTIONAL COMEBACK: The Wall of Shadows, dir. Eliza Kubarska, 2020

A Best International Documentary nominee at this year’s Hot Docs in Toronto, this film was the hit of the cinema edition of the 17th Millennium Docs Against Gravity. In the online edition, however, it was only available for a very limited time. The moving story of Himalaya climbers attempting to conquer Mount Jannu will be available on VOD.MDAG.PL from December 18! 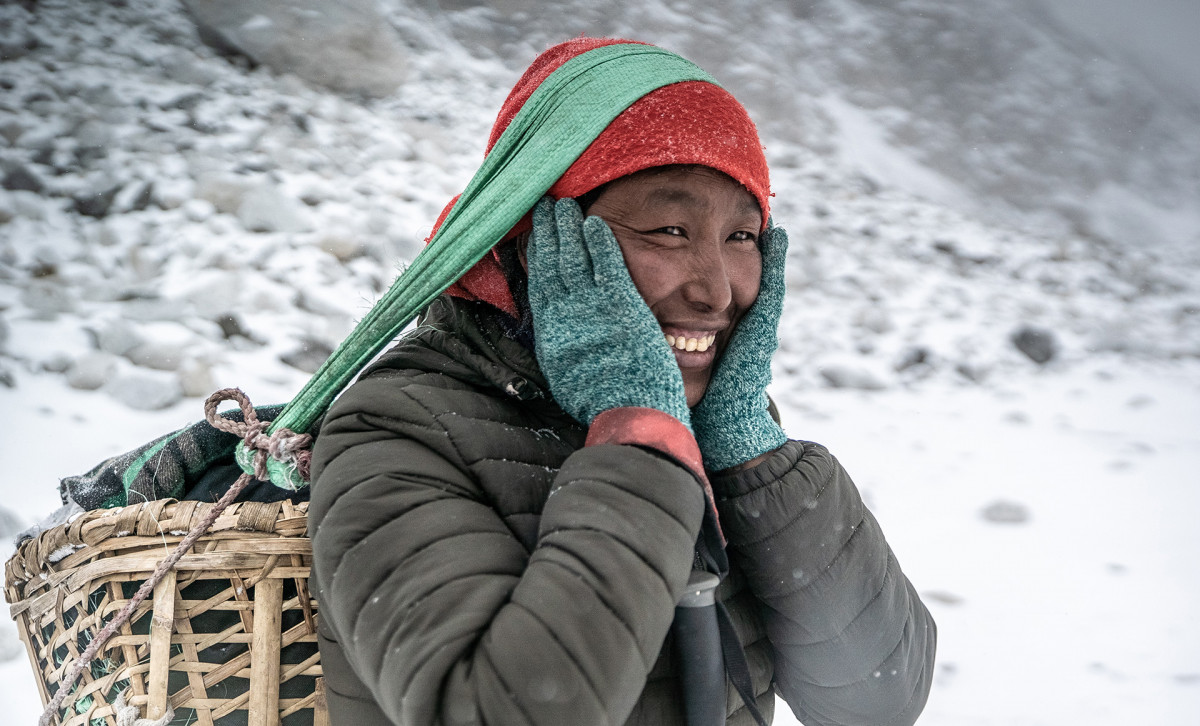 The silent hero of The Wall of Shadows, Mount Jannu in east Nepal, is sacred to the local Sherpas; Western climbers, however, see it as one of the most challenging peaks to conquer.

The fates of these two groups became uniquely entwined at an expedition that began in February 2019 as the helicopter bringing the climbers touched down in the village. Unfortunately, thick snowfall plagued the expedition until the end as further challenges began to mount.

VOD.MDAG.PL is not just about documentaries. One of the most interesting feature films available on the platform is Little Joe. 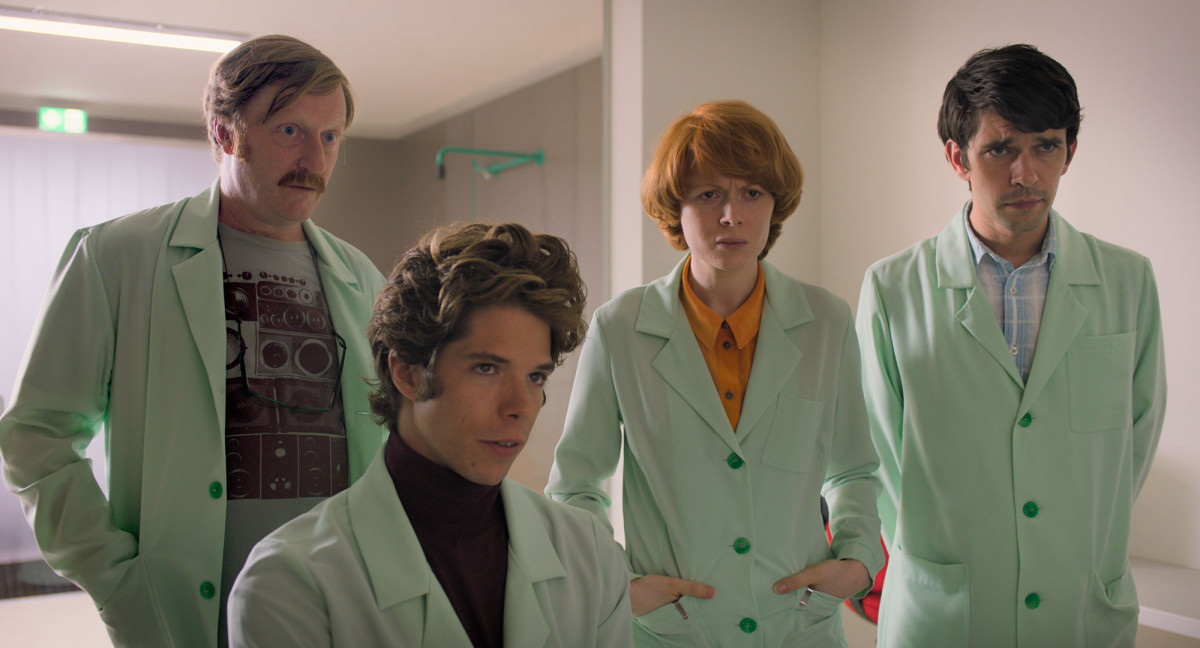 A film about a new pandemic… of happiness! Is it a botanical thriller? Dystopian horror? Family drama? Social satire? Alice (Emily Beecham) is a workaholic biotechnologist. In her lab she manages to grow a flower emitting a scent that blisses everyone out. A pandemic of carefree happiness unfolds around Alice. One of the victims is her beloved son...

At Cannes in 2019, Little Joe was nominated to the Palme d’Or and Emily Beecham won Best Actress for her role. She appears alongside Ben Whishaw, Q of the James Bond Series, known also for his role in Perfume: The Story of a Murderer.

THE GREATEST HIT OF THE FESTIVAL: Once Upon a Time in Poland, dir. Vít Klusák, Filip Remunda, 2020

VOD.MDAG.PL wouldn’t be complete without the film that garnered the most audience interest at the 17th Millennium Docs Against Gravity Film Festival! 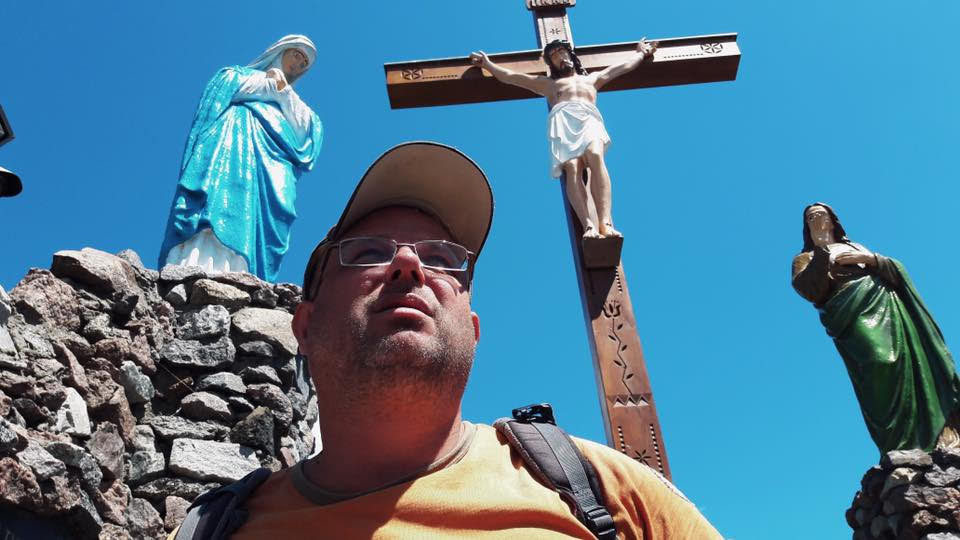 A Czech documentary film crew goes on a pilgrimage across Poland to capture on camera certain specifics of Polish religiousness. What will come out of their encounter with an exorcist or devoted listeners of Radio Maryja?

VOD.MDAG.PL launches on December 18 with over 80 documentary and feature films available immediately from the start.