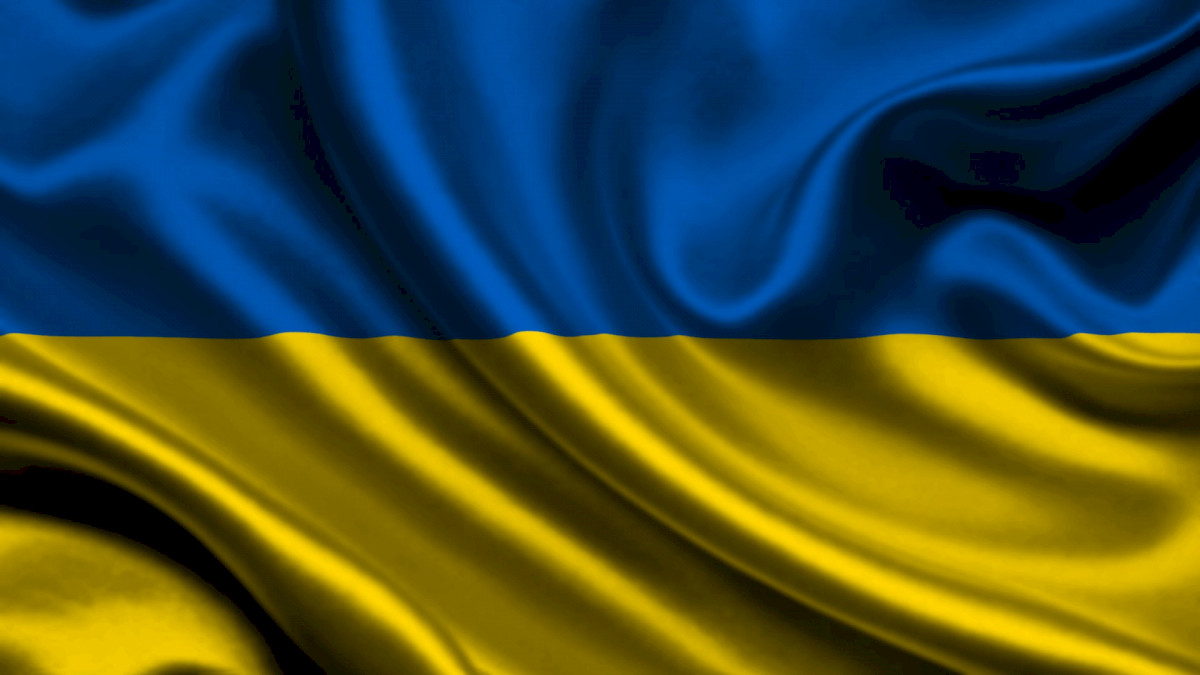 The finest documentary cinema, no matter where the films are taking place, has universal values at its core. These films can tell stories which are happening thousands of miles away, nonetheless, our human side enables experiencing and empathizing with their protagonists. Today, war, which until now we perceived as something distant, something which many of us have never personally experienced, knocks on our doors, devastating the land of our beloved neighbours.

Our thoughts are with film festival organisers from Ukraine, such as those working at Docudays – a festival which should take place at the end of March. Our hearts go out to the filmmakers whose films we have screened and those whose work we plan to show to our audience in the future. As festival organisers our thoughts go beyond this, thinking about the multitude of film protagonists, who allowed and trusted the directors to capture their lives on camera, and subsequently to present it across the world. We have been, without any doubt, the benefactors of this trust and of the art that has sprouted from it. We are thinking about the beautiful staff and children from the temporary care home on the eastern boarder of Ukraine depicted in “A House Made of Splinters”. We were so happy that after the film has been awarded at Sundance we would be able to show it to our audience. Now, we only think about the safety of the people we met through the film. We are also thinking about Andiej, whose family has fled Syria to arrive in Ukraine. Today, we know that they have escaped one war, only to be stranded in the middle of another. We got to know Andriej as a volunteer working for the Ukrainian Red Cross last year in the film “This Rain Will Never Stop”. Our memories transport us to a house in Donbas, where despite the ongoing war Anna tries to provide a happy childhood, as close as possible to a normal one, for her children. The whole family loves cinema and together they are making a film about their experience. “The Earth is Blue as an Orange”, which tells their story, won our festival two years ago. In front of our eyes we have flickering images of faces, film frames, places bustling with life.

There is so much to be learnt from films - ones which can enable us to talk and change our society for the better. It is all the more heart-breaking that the lessons which history constantly teaches us have not been learnt. As a festival we have been working with numerous humanitarian organisations and human rights organisations – we should support them in this time of need.

Our thoughts and hearts go out to all the people living in Ukraine.