Call for entries to the 20TH Millennium Docs Against Gravity Film Festival is now open!

Millennium Docs Against Gravity Film Festival is the largest film festival in Poland and one of the largest documentary film festivals in the world. It is the only film festival in Europe which takes place in eight different cities at the same time (Warsaw, Gdynia, Wrocław, Lublin, Bydgoszcz, Katowice, Poznań and – starting 2022 – Łódź). 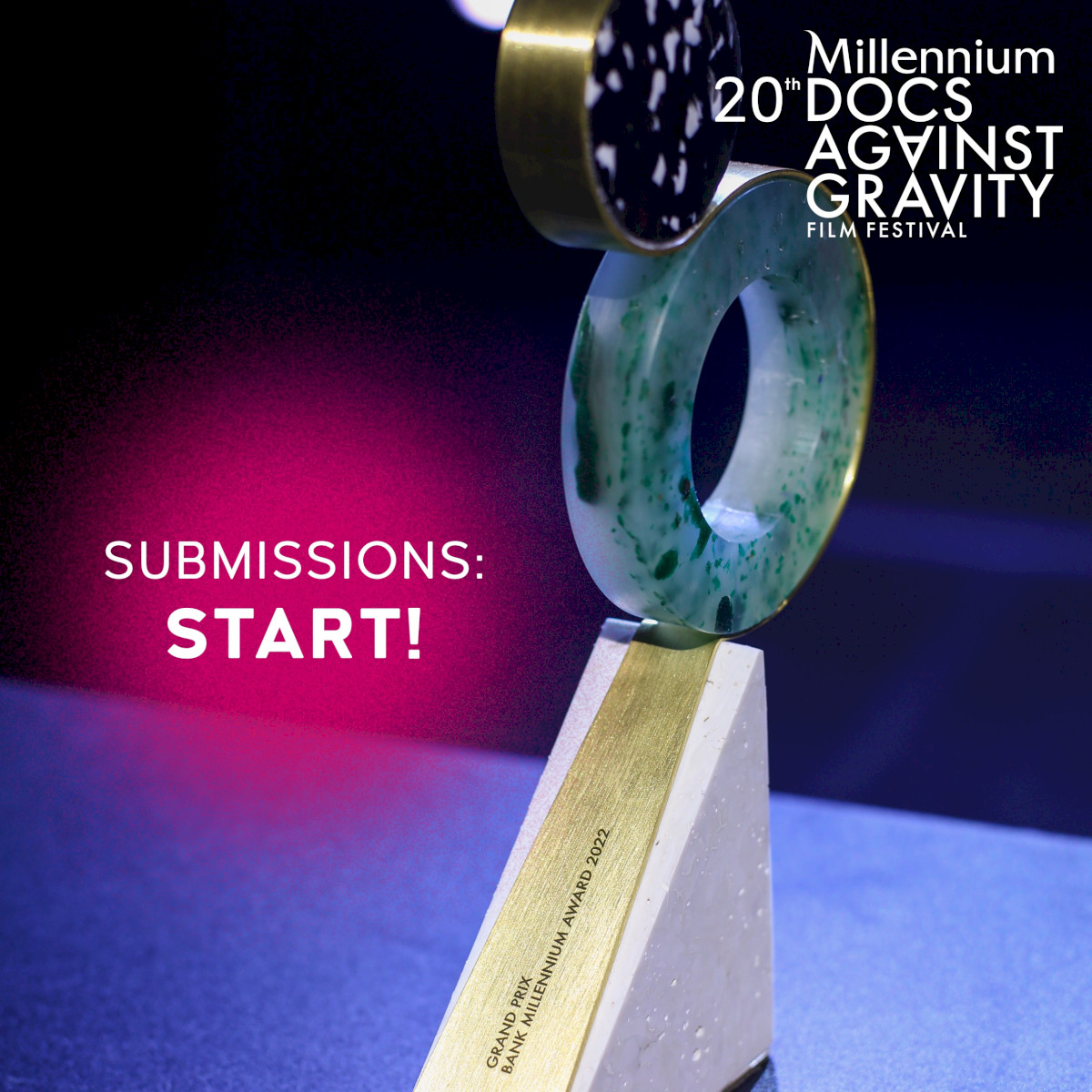 In May 2022 we invited you for the 19th time to travel all around the world and inside ourselves. We presented 192 non-fiction films, gathering audience of more than 138 thousands participants! The anniversary 20th edition of the festival will take place May 12-21 2023 in cinemas and May 23 - June 04 online on mdag.pl. The process of submitting films for the Millennium Docs Against Gravity festival has officially begun!

Thanks to Millennium Docs Against Gravity, watching documentary films became popular in Poland, and they arouse wide audience interest ever since, which is the result of a consequently developed, attractive festival programme. 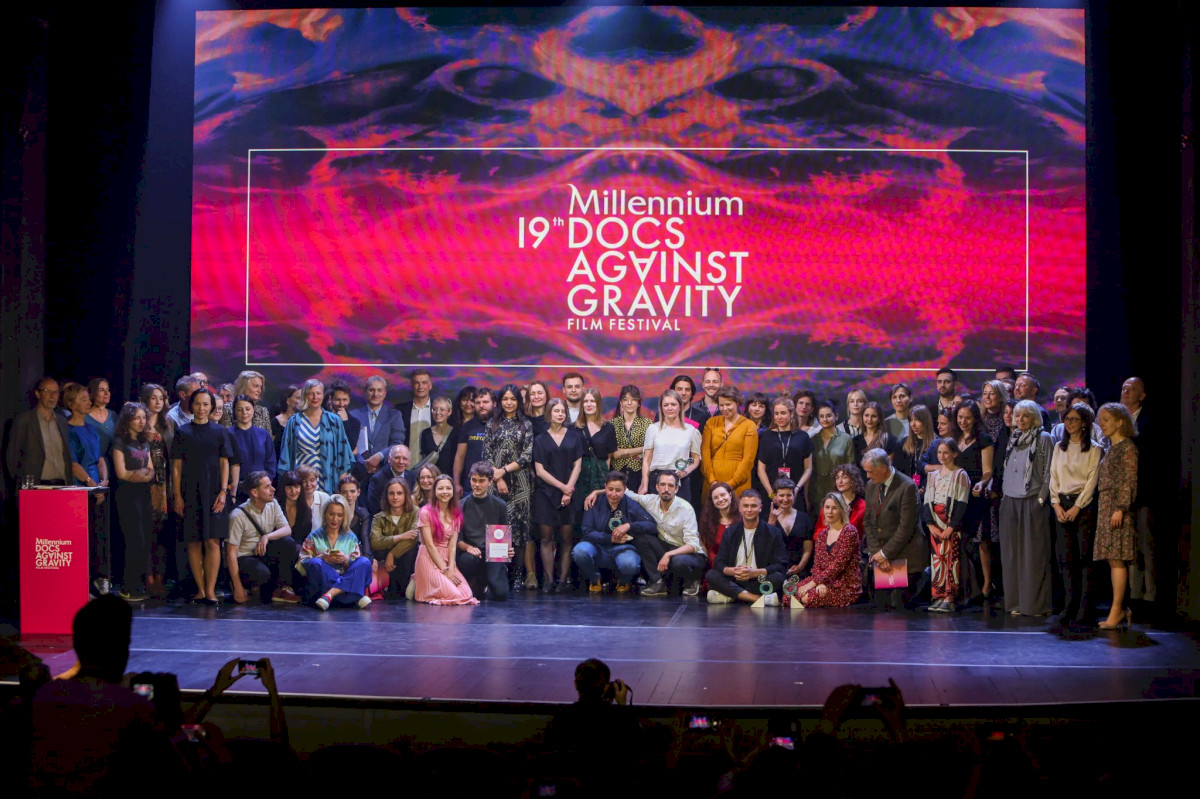 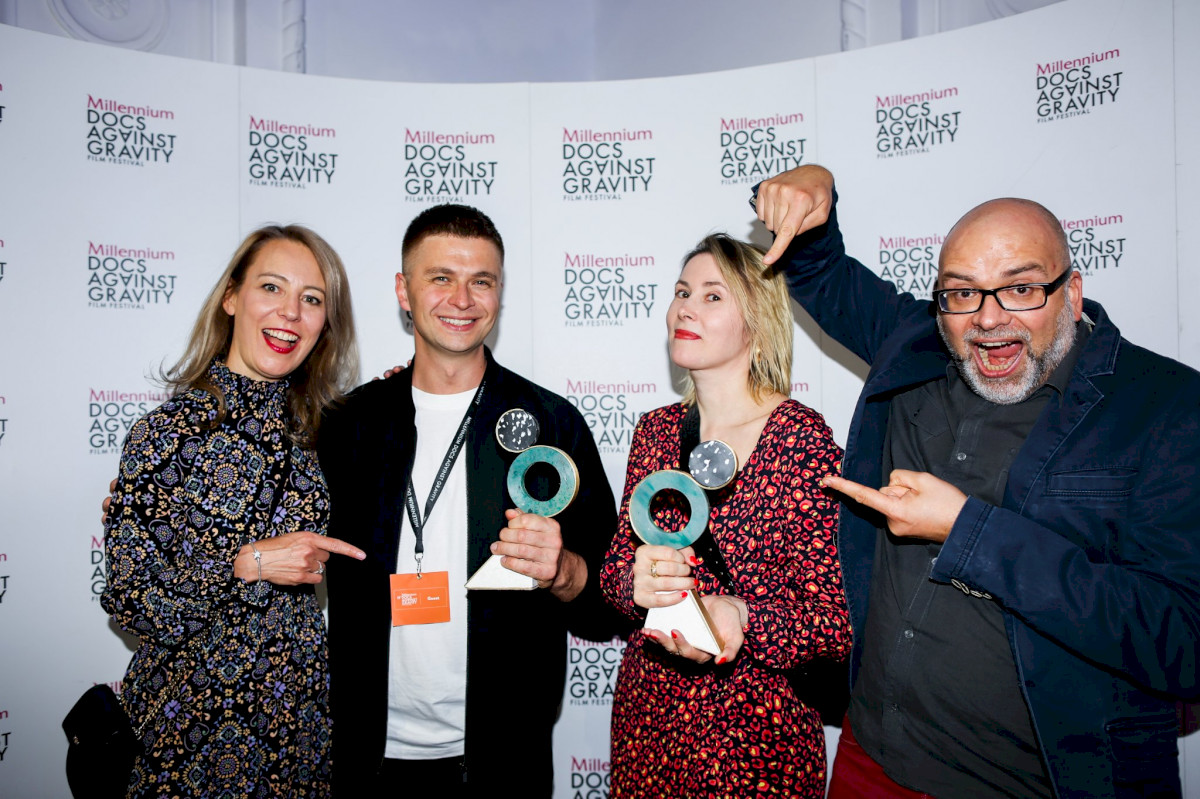 How to submit a film?

For the competition sections we accept films which would have their Polish premiere at the festival and are over 45 minutes long.

Submission fee for one film: 15 euros.

In order to submit your film fill out the submissions form via Eventival. Please register to Eventival at https://vp.eventival.com/mdagff/2023 and fill Film Submissions Form.

In case of any queries please contact us at: submission@againstgravity.pl

Queries about the festival: kontakt@againstgravity.pl