The 19th edition of Millennium Docs Against Gravity will begin in just a few days! From today the full schedule of screenings in all festival cities is available at mdag.pl. Ticket pre-sales have also started online at cinemas' websites and at box offices. This is the perfect moment to plan your own ten-day journey into the world of documentary cinema. The cinema part of the festival will take place from May 13 to 22 in eight cities - Warsaw, Wrocław, Gdynia, Katowice, Poznań, Bydgoszcz, Lublin and for the first time in Łódź. The online part will last from May 24 to June 5.

This year's programme features more than 180 short and feature-length films, which does not make it easy to shortlist the most interesting titles. Festival founder and director Artur Liebhart is here to help with  his personal selection of true film gems. Meanwhile, in his TIDAL playlist, artistic director Karol Piekarczyk reveals what the 19th edition of the festival will sound like. 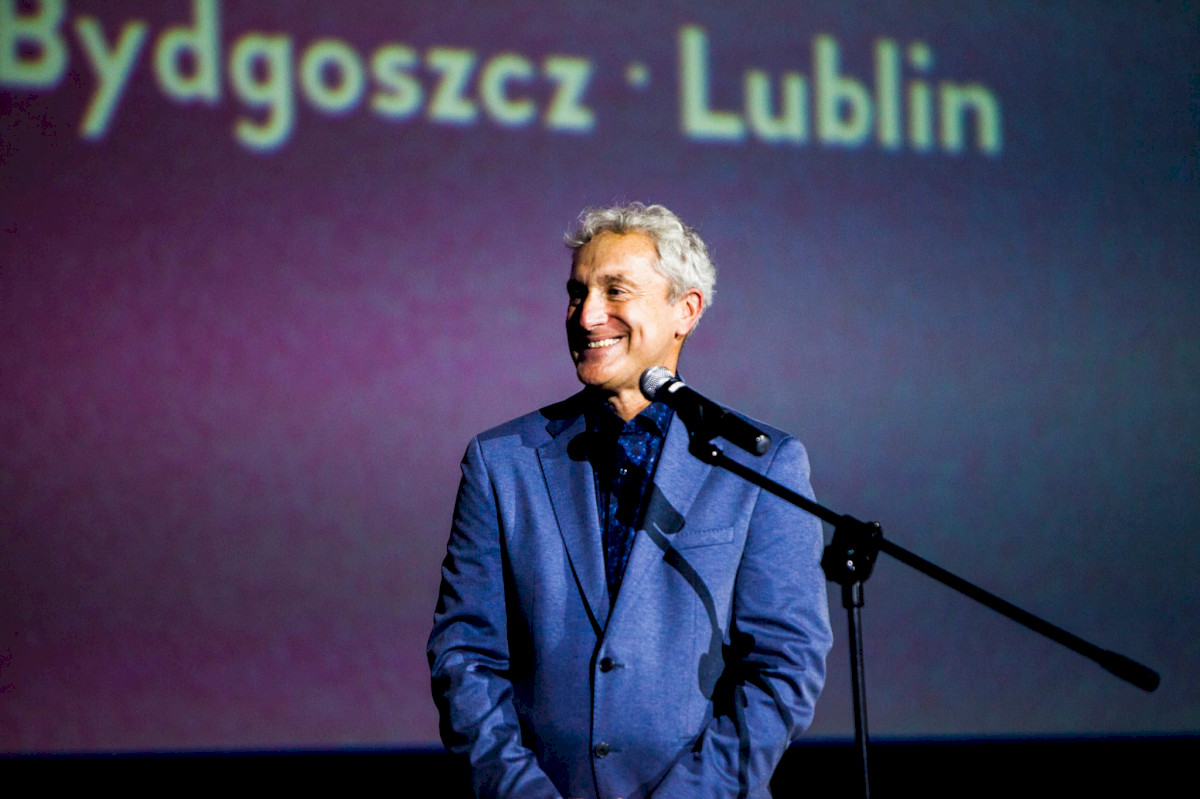 In the first place, I recommend Polish films! All of them! They are well-executed, engaging and thoughtful. My selection presented below corresponds in turn with the motto of this year's festival: RETHINK EVERYTHING!

Young Plato, dir. Neasa Ní Chianáin, Declan McGrath
Can philosophy comfort young souls? In Belfast's most violent neighbourhood, it becomes a tool and a method to draw young boys away from violence. A dedicated school headmaster and his staff teach how to think critically on a daily basis and look at oneself and one's community from a different perspective.

The Territory, dir. Alex Pritz
A community surrounded on all sides is fighting for its land and its rights. It sounds familiar. In this case it is the Uru-eu-wau-wau tribe in the Amazon who are resisting the plundering of their forests and illegal settlements. This is the first time in a film about the destruction of the Amazon that we also hear the voices of people who believe they have the right to these lands and the right to start a new life. It is a documentary thriller with elements of a western, tailored for the 21st century.

Infinity According to Florian, dir. Oleksiy Radynski
Florian Yuryev grew up in the gulags in the north of the USSR. This did not prevent him from creating an original theory linking the colour palette to music. He has also constructed string instruments. We meet him when, together with a group of his admirers, he is fighting to preserve his greatest work - the architectural icon of Kyiv, the UFO-shaped building housing a concert hall. The “flying saucer” is to be incorporated into the design of the largest shopping centre in the Ukrainian capital. The struggle between David and Goliath takes an unexpected turn. What helps is nature and, of course, the infinity formula.

Girl Gang, dir. Susanne Regina Meures
Can a story of a 14-year-old Instgrammer be interesting? Yes, if we observe her commercial success for long enough and from behind the scenes, where her parents – acutely aware of the financial rewards of their daughter's fame – are hanging around.

Jason, dir. Masjaa Ooms
Maasja Ooms specialises in films about traumatised teenagers. One of her projects turned the whole system of care for troubled youth in the Netherlands upside down. Jason, who is transgender, has gone through some difficult times in his life and is undergoing therapy, which we witness in the film. However, he doesn't want to stop at that – his mission is to help others who are in a similar situation. Once again, Maasja's film depicts a real revolution. 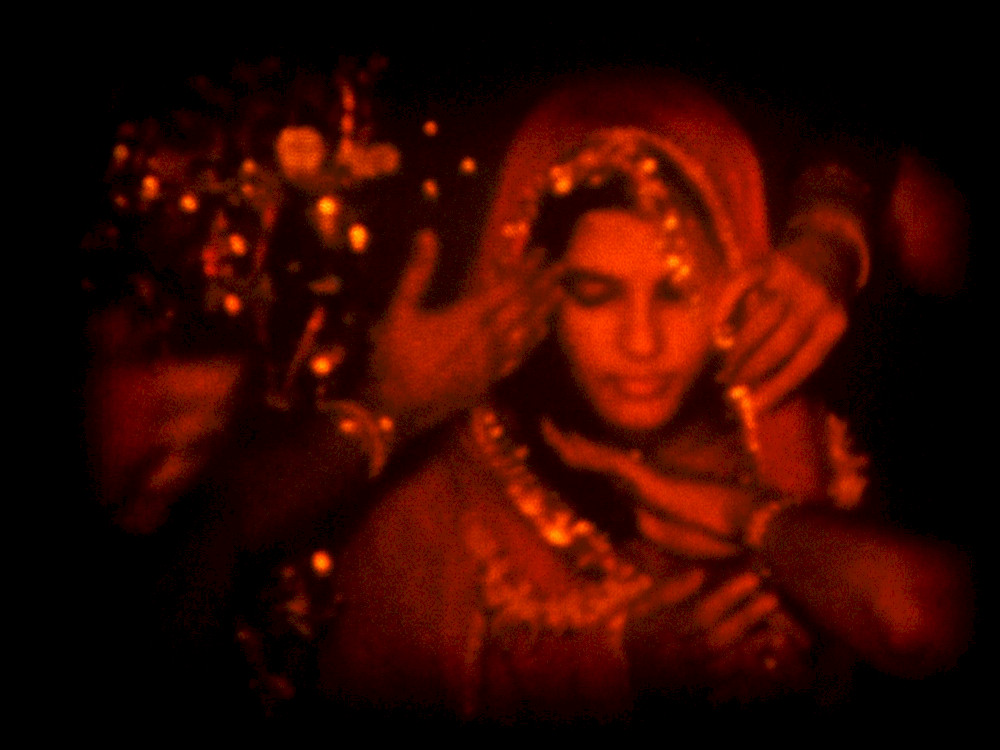 A Night of Knowing Nothing, dir. Payal Kapadia
A beautiful example of love for the art of filmmaking and creativity combined with the struggle for political freedom. The letters found in a film school dormitory become a canvas for a story of unfulfilled love and modern India.

Hide and Seek, dir. Victoria Fiore
The films about Naples most often smack of voyeurism. In Hide and Seek the voice is genuinely given to the inhabitants of the Spanish Neighborhoods in Naples. Entoni, his mother and grandmother share their observations, memories and dreams with us. In a way, we participate in the self-fulfilling, fatalistic path of Entoni's life.

Singing in the Wilderness, dir. Dongan Chen
How this film got through censorship remains a mystery. It is an extraordinary insight into a provincial China. A traditional choir of the Miao ethnic and religious minority facing a totalitarian waltz. The minority specialises in Christian choral music from the 19th century. We observe the attempt to commercialise the choir under the banner of the party. The Miao are forced to re-evaluate their faith, identity and love.

Bill Morrison Retrospective (The Mesmerist and The Great Flood)
An exceptional artist who presents the process of film's aging and destruction as a process of forgetting and a loss of collective memory. The screening of his films The Mesmerist and The Great Flood will be accompanied by live music performed by the greatest living jazz guitarist Bill Frisell and his trio. An event not to be missed! Saturday May 14, 8:00 p.m., POLIN Museum.

What’s the soundtrack of 19th Millennium Docs Against Gravity? 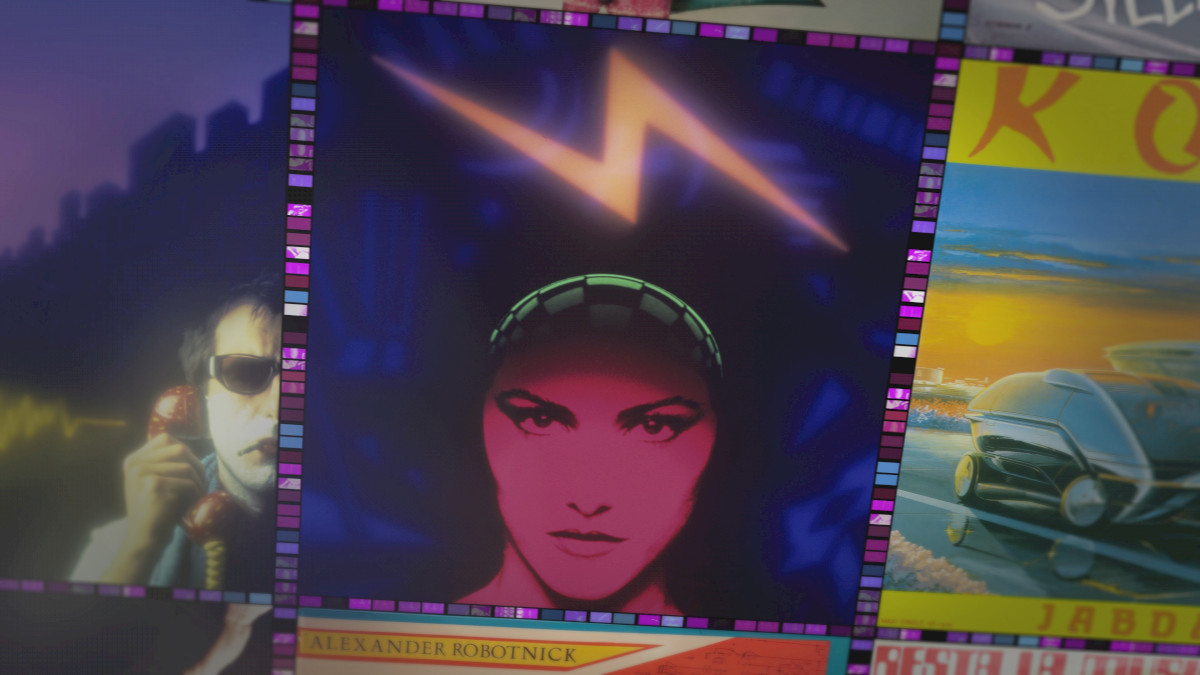 In case you don't like written recommendations, music can help all fans of the festival in their search for the right titles. Artistic director Karol Piekarczyk has prepared a special musical guide to this year's edition of the festival, available on the TIDAL platform: https://tidal.com/playlist/c588c6d0-2a50-4174-a881-1b92eb92bafa

‘This eclectic playlist captures the spirit of the festival, which features films diverse in their themes and forms. From italo disco and Elvis Presley to Radiohead and Sinéad O'Connor. You'll hear the songs by the film's protagonists as well as film scores. From American rap to Faroese folk. From pop songs written specifically as a theme song for a film, to the American jazz maestro Bill Frisell, who will be performing at the festival. We hope that just like with the festival films, you'll discover new songs you'll fall in love with!’, says Karol Piekarczyk, inviting you to listen to the playlist.

TIDAL has thus become one of the festival's new partners this year. It is an artist-co-operated global music and entertainment platform that aims to create a sustainable, artist- and fan-focused business model for the music industry. With innovative features such as direct payments to artists, TIDAL enables artists to redefine their place in the music industry. Available in 61 countries, the platform's catalogue comprises more than 80 million tracks and 350,000 high-quality videos, as well as original video series, podcasts, thousands of carefully curated playlists and artist discovery feature TIDAL Rising.