Millennium Docs Against Gravity Festival viewers in Warsaw, Wrocław, Gdynia and Poznań will once again have a chance to vote for the best film in the Wyborcza.pl Big Screen Doc Award Competition. 12 captivating and well-crafted films, made to be watched on the big screen, will familiarise the audience with different pop culture phenomena, as well as more serious topics. The partner of the award is the long-standing media patron of the festival, Wyborcza.pl, one of the most influential online media outlets in Poland. You can read about the competition films at Wyborcza.pl/culture from May 13. The festival starts this Friday, May 13, in eight Polish cities. 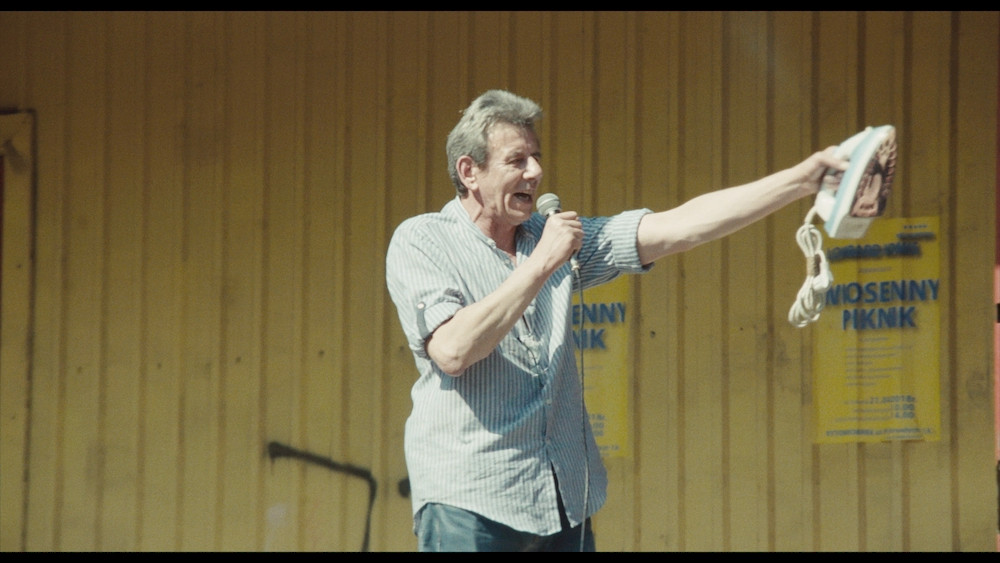 The films presented in the Wyborcza.pl Big Screen Doc Award Competition represent a diverse line-up, which also includes a Polish entry. It is Łukasz Kowalski's debut The Pawnshop, which takes the viewers on a visit to Europe's largest pawnshop, located in Bytom. In a bittersweet way, the director presents the relations between its employees and the poverty afflicting the "Polish Detroit". One of the most anticipated titles of this year's festival is a film about the most famous Russian opposition leader, Navalny by Daniel Roher. The director accompanies Navalny after his discharge from a German hospital in November 2020 and introduces him to a member of the international collective of investigative journalists Bellingcat. Together they launch an investigation and manage to find out who was behind the failed assassination attempt on the opposition leader. This year we will also shed light on the renowned photojournalist in the film McCurry: The Pursuit of Colour, directed by Denis Delestrac. Steve McCurry is the author of iconic photographs documenting the most important events of the 20th and 21st century: the attack on the WTC, the civil wars in Lebanon and Cambodia, or the legendary green-eyed Afghan girl. 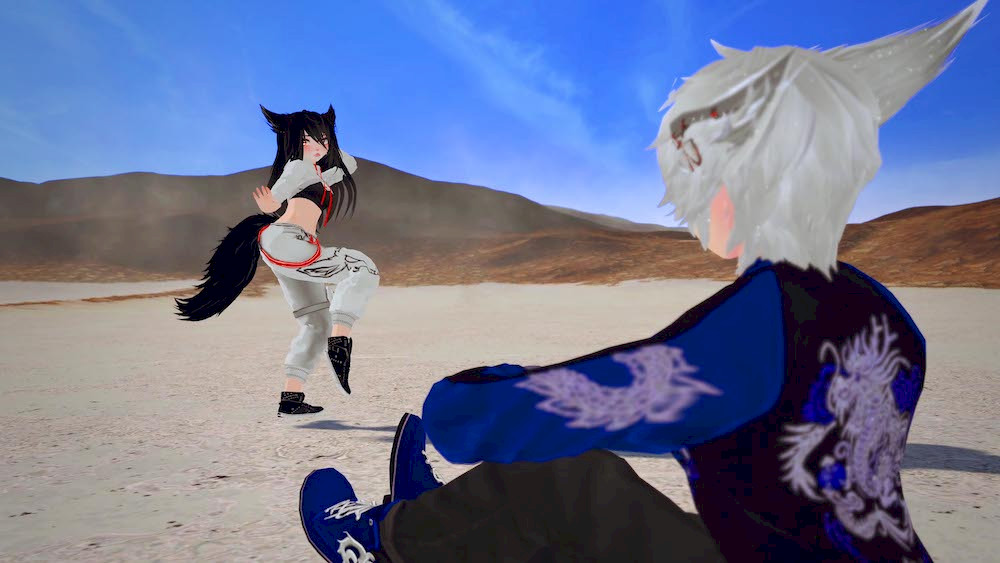 Director Larry Clark is known for a different kind of creative output. His low-budget film Kids Director Larry Clark is known for a different kind of creative output. His low-budget film Kids, about a group of teenagers who do drugs, skateboard and enjoy carefree sex, became a worldwide hit in 1995. As it turned out later, the production process and the film's legacy contributed to the personal dramas of the amateur actors, used by the filmmakers (Clark and the juvenile screenwriter Harmony Korine) as a springboard to a Hollywood career. Director Eddie Martin follows their stories in We Were Once Kids. Another shocking story is presented in the film My Old School, directed by Jono McLeod. This is an intriguing and multi-dimensional look at the scandal that unfolded in Scotland in 1993. Alan Cuming plays Brandon Lee - a classmate of the film's director at the well-regarded Bearsden High School. Lee introduced himself to everyone as an immigrant from Canada, where his mother, an opera singer, was killed in a car accident. But it turned out that the truth was completely different... Meanwhile, Joe Hunting in his film We Met in Virtual Reality tells the story of relationships in the 21st century. It is the first-ever feature-length documentary film entirely set in the virtual reality of the VRChat platform. The director, who is also the film's protagonist, manages to perfectly capture the emotions of the platform's users and the intimacy of relationships developed in the virtual world. 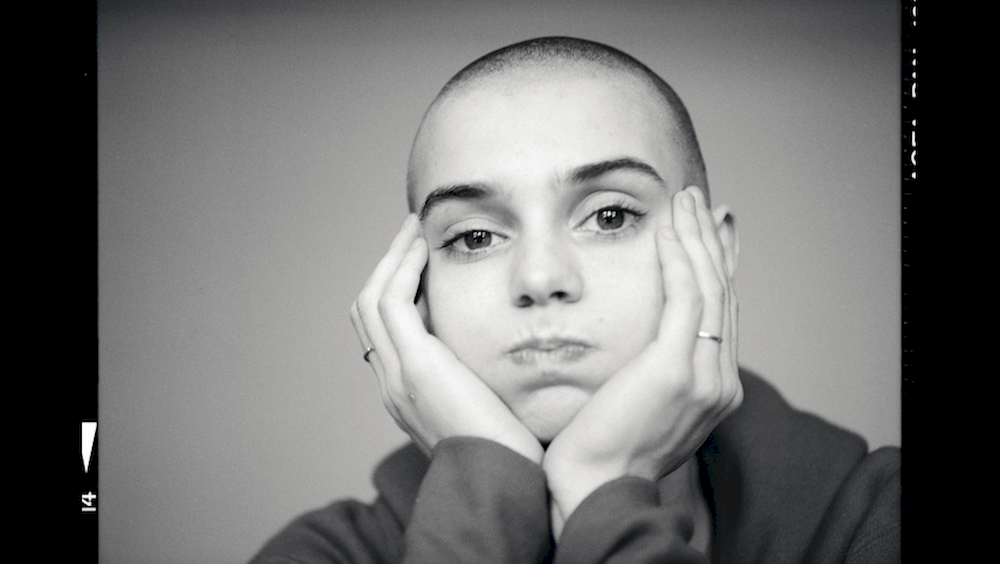 Among the films competing for the Wyborcza.pl Big Screen Doc Award are also those telling the stories of exceptional artists and scientists. This year, we will introduce the viewers to the French underwater scientist and writer known for exploring the sea and documenting his passion. Becoming Cousteau by Oscar®-nominated Liz Garbus looks at the inspiring work of this fascinating individual. French actor Vincent Cassel reads excerpts from Cousteau's diaries and Louis Malle, a famous filmmaker and Cousteau's colleague, talks about his talent as a director, which earned him a Palme d'Or and an Oscar®. On the other hand, the film Nothing Compares, directed by Kathryn Ferguson, tells the story of Sinéad O'Connor - the Irish music icon who was ahead of her time – her phenomenal rise to worldwide fame, and how her iconoclastic personality resulted in her exile from the pop mainstream. Although some say she was a fire that went out too fast, in the film we can see her still burning. A fiery love story is presented in the film Fire of Love by Sara Dosa. The film focuses on Katia and Maurice Krafft and their love of each other, and getting as close as possible to fiery volcanoes. For over two decades, the daring French volcanologist couple was seduced by the thrill and danger of this elemental love triangle, roaming the planet, chasing eruptions and documenting their discoveries. They died together in 1991, due to a volcano eruption in Japan. 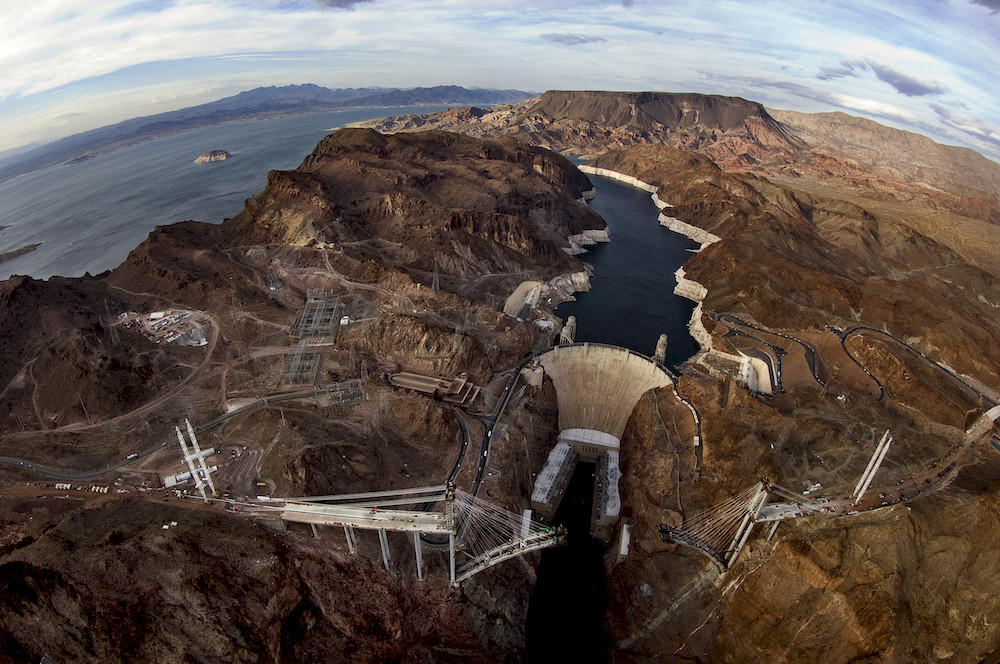 Rounding out the competition line-up are three films that show our attempts at taming nature and the dangers of doing so. The Rescue, directed by Jimmy Chin and Elizabeth Chai Vasarhelyi, portrays the power of solidarity when faced with an emergency. In 2018, all eyes were on the rescue operation in Northern Thailand where 12 young soccer players and their coach were trapped in a flooded cave. The condition of rivers is presented by Jennifer Peedom in her visually stunning film River, narrated by Willem Dafoe and featuring music by Radiohead. In Nothing Lasts Forever by Jason Kohn, the filmmakers set off on a journey around the world, exploring the diamond business at a crucial moment. The world is flooded with synthetic diamonds and everyone has to deal with it: from buyers, through specialists, to jewelers and marketers.

All the films in the Wyborcza.pl Big Screen Doc Award Competition:

We Were Once Kids, dir. Eddie Martin